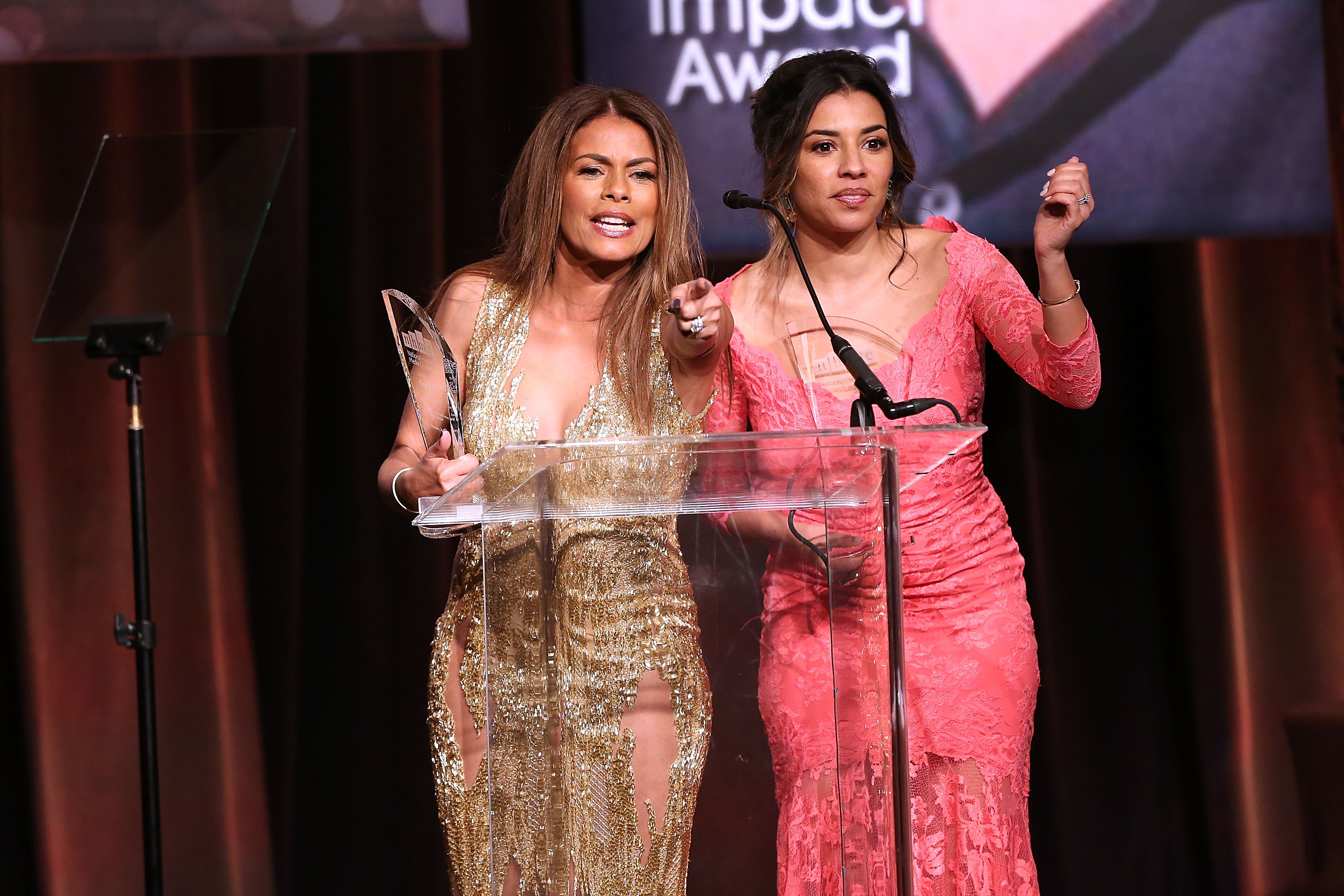 Who remembers the Nickelodeon sitcom Taina, which debuted 20 years ago today in 2001? It was originally filmed at Nickelodeon Studios in Orlando, Florida starring Christina Vidal, Khaliah Adams and Chris Knowings. Despite the show’s high ratings, the series only withstood two seasons before being cancelled a year later due in part to increasing production costs. Taina was the last sitcom to be filmed in Orlando before Nickelodeon moved its’ studios to Sunset in Hollywood, California. The premise followed Taina Morales, portrayed by Christina Vidal, a young teenage girl who aspired to be a singer and actress. Taina, along with her best friend, Renee Jones, played by Khaliah Adams, attend Manhattan High School of the Performing Arts. In each episode, Taina spends her time daydreaming of eventual super stardom with the typical adventures of an average high school teenager. Today, let us reminisce on some of the shows greatest moments to celebrate the 20th anniversary of a classic Nickelodeon series.

Happy 20th anniversary to Taina. One of those shows that was years ahead of the game when it came to diversity and inclusion. pic.twitter.com/FyTjeNYxl3

Let’s first acknowledge one of the catchiest theme songs to appear on television. Taina’s theme song sang by Christina Vidal is one that you probably still can’t get out of your head to this day. We apologize in advance for the next few clips.

Anytime on the train going to say this was my theme song in my head I thought I was a Black Taina lmao https://t.co/qduhWJzGqp

Taina was one of the only shows that was representative of Latin-X culture and overall diversity and inclusion in a Nickelodeon show. The show featured cast members who ranged the Black and Brown spectrum, and showed a generation of children that they were represented in media. The show’s creator, Maria Perez Brown, was sure to honor her roots as a Puerto Rican woman. It was her hope that with the show’s success she could generate more interest in Latin writers and their stories.

Shout out to Boricua creator @MariaPerezBrown honoring her roots by calling this show Taina!

This show was wayyy ahead of its time!

Taina was a Puerto Rican teen living in NY

She holds a place in our nostalgic memories.

You know what’s crazy? There was more diversity back then compared to now. I’m thinking about Nickelodeon having Taina, Brothers Garcia, All That, Cousin Skeeter, Keenan & Kel, etc… what’s on there now?

There were many lovely components to the show, but one that we can all agree on is that it ended far too soon. With only two seasons being produced, it saddened a generation of Taina fans when the show announced its’ final air date in 2002. Fans recall the pain and sorrow 20 years later on social media.

I loved this show so much and I’m STILL hurt that they canceled it. Taina was ahead of her time. We Stan the Afro-Latina Queen https://t.co/8nNxmBXcWe

taina ended way too soon. had the diversity and celebrity guest-stars of that era and cancelled after only two seasons. why? nickelodeon thought the show only appealed to girls. they fumbled the bag. this could’ve been the “that’s so raven” of their network. https://t.co/bJgfWoXPhZ

Allegedly, another reason the show was cancelled was because the network felt the show did not have much appeal outside of its’ girl fans. Though, we all know at least one of our guy friends who is still crushing on a young Taina. Fortunately for the show’s star, Christina Vidal stayed booked and busy after the show’s cancellation.

I was today years old when I realized TAINA is also Maddie from Freaky Friday! pic.twitter.com/O2WuNY3Fpg

With the many reboots that have resurfaced lately, fans wonder if there is a possibility of a reboot.

REBOOT TAINA!!!! We deserve! Imagine Taina as a former or current Broadway starlet whose daughter wants to follow in her footsteps, but she’s not good! After somehow getting into the performing arts high school Taina does her best to support her average child. https://t.co/44z8Dzqnz3

Nickelodeon, here is your chance to avoid fumbling a bag for the second time. The fans are asking for a reboot, but will the network finally deliver? Start the petition for a reboot in honor of 20 years of this nostalgic early 2000’s sitcom. We can’t wait to see her name in lights again! Happy 20th Anniversary, Taina!