Stealing jokes is a major no-no in the world of stand-up comedy, and Cedric The Entertainer wants to set the record straight regarding allegations made by Katt Williams during a recent interview.

Katt Williams chopped it up with The Morning Hustle to talk about future projects and life during quarantine. The conversation took an unexpected turn when Katt accused Cedric The Entertainer of stealing his joke and using it as his closing line for the popular Kings Of Comedy special.

“Well, when it initially happened to me, it crushed me just because the comedian was already bigger and more famous than me and he took my closing joke and made it his closing joke on Kings of Comedy,” Katt said. “The reason it hit so bad was that I was in the theater. I paid my money to go see Kings of Comedy and to see my joke being there and not me was about as disrespectful as it gets in our craft and I took it really personally with Cedric The Entertainer at that time.”

Cedric got wind of the viral interview clip and took to Instagram to offer his side of the story. The popular comedian denied taking Katt’s material, saying that the joke in question has deep roots to his own history as a stand-up comic.

“That joke has roots, tied into so many other of my jokes… To know me is know most of my jokes a very similar animated, characters acted out sense of humor.” Cedric wrote in the caption. “I’ve had jokes stolen, I’ve had similar premises to others as well, but that joke has DNA thats over 30 yrs old specifically from Me. Cigarette hanging from the lip and all.” 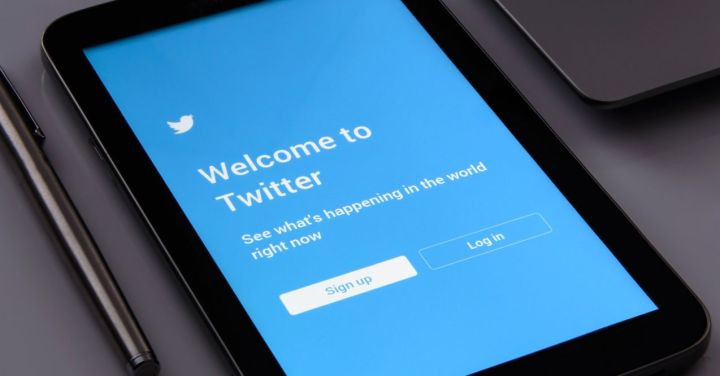 K. Michelle quickly began trending after sharing a photo of her latest look. “Today you can call me Pinky,” she captioned the June 9 pic – but the primary focus was definitely not on her hair. Whether you know her from reality shows or have followed her music career through the years, the latest incarnation of K. Michelle was a lot to take in.

Of course, Twitter had lots to say about K. Michelle’s major makeover. While the 35-year-old performer is no stranger to switching up her look, many users of the popular platform agreed that she is almost unrecognizable.