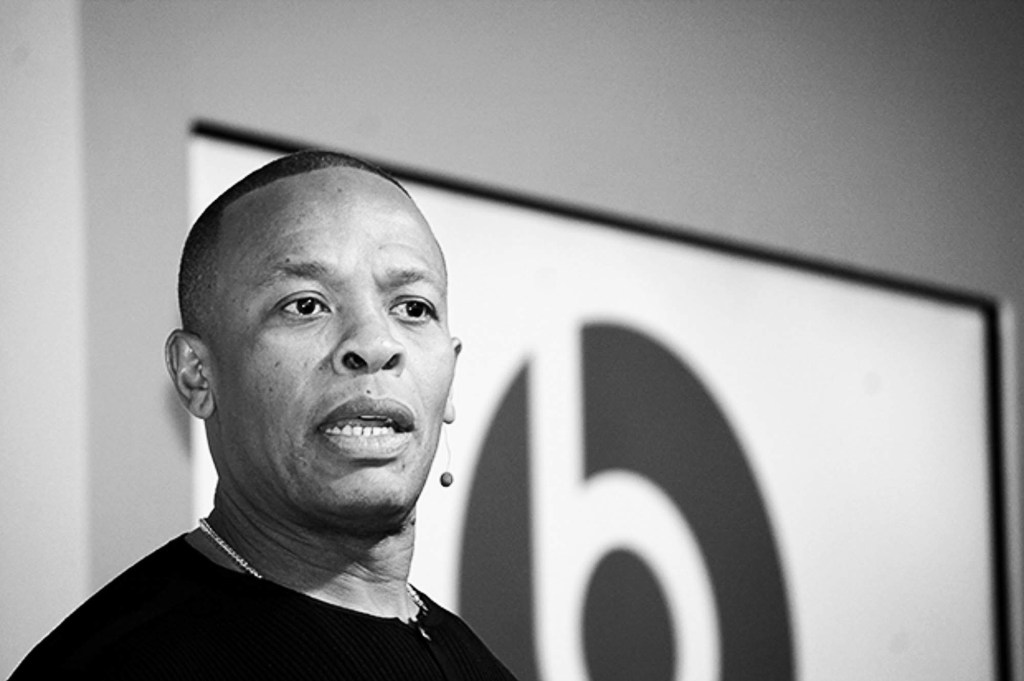 Once again we are reminded that the pen is mightier than the sword in Hip-Hop. Dr. Dre’s wife might need to lower her expectations when it comes to their separation.

As spotted on TMZ the Compton icon made it clear he deals with receipts. This week his legal team provided the courts the original prenuptial document that his estranged lover originally signed in 1996 but has denied since their split. According to the documents Nicole Young is only entitled to financial support from the founding N.W.A. member. This may land her a nice bag for her exit package but will be far less than what she has filed for in their divorce negations.

In essence her signature has put a hard line in between her and their property. The language in the prenup specifically states that they will individually leave their union with the possessions they respectively acquired throughout their 14-year relationship. Considering that Dre was most likely the breadwinner for the family, all signs are pointing to him keeping their houses.

Furthermore his defense team revealed that the “Nuthin But A G’Thing” rapper has been fitting the bill for her expenses ever since they split. His attorney, Laura Wasser, states that he has shelled out money for her security, rent, and almost a half a million dollars for her legal fees. In response Nicole says that the half is not enough for lawyers and insists she be given five million. Meanwhile her lawyers say they need 1.5 million.

In 1996 Dre married Nicole. She would file for divorce earlier this year citing irreconcilable differences.