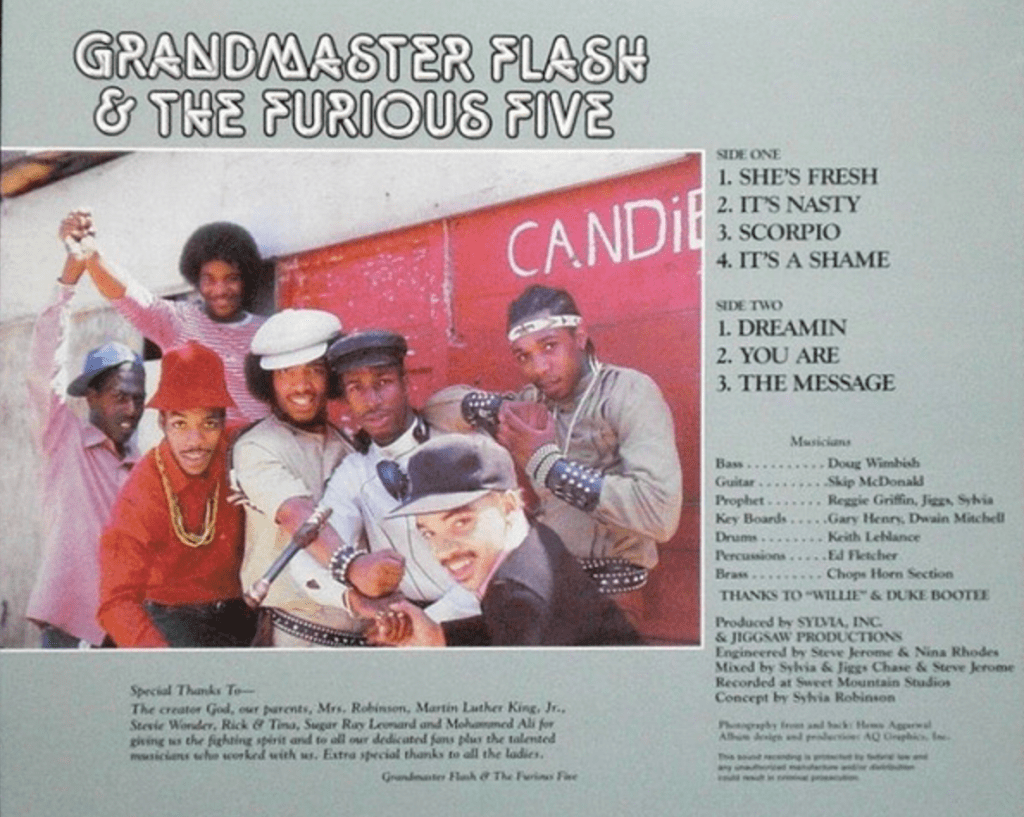 Duke Bootee, a name who OG Hip-Hop heads will recognize as one of the writer’s and rappers on Grandmaster Flash & the Furious Five’s classic “The Message,” has passed away. He was 69.

Rolling Stone reports that Duke Bootee, born Edward Fletcher, died on Wednesday, January 13 at his home in Savannah, GA. According to his wife, Rosita, the cause of death was end-stage congestive heart failure.

Duke Bootee was a notable session player for Sugar Hill Records, the iconic Hip-Hop record label founded by the late Sylvia Robinson the recording home of acts like The Treacherous Three, the Sugar Hill Gang and Grandmaster Flash & the Furious Five. While Grandmaster Flash & the Furious Five gets credit for “The Message,” it featured rapping from member Melle Melle and Bootie, who handles the familiar, “Don’t push me ’cause I’m close to the edge, I’m trying not to lose my head.It’s like a jungle sometimes, It makes me wonder how I keep from going under.”

Fletcher originally wrote the song in 1980, detailing the struggles of inner-city life amid a New York transit strike that year. Although “The Message” is credited to Grandmaster Flash and the Furious Five, the song — then titled “The Jungle” — was the brainchild of Fletcher, who submitted a demo of the track while a session musician for the Sugar Hill Gang. Grandmaster Flash and Co. were initially reluctant to record the song due to its lack of club appeal, but Sugar Hill Records label head Sylvia Robinson persuaded Furious Five member Melle Mel to write verses for the track. Soon after becoming a hit in 1982, the song would singlehandedly give mainstream hip-hop music a social and political consciousness.