PAPER magazine announces Issa Rae’s record label, Raedio, plans to release an original comedy album from iTunes’ number one comedy podcast, “The Read.” Raedio has been making major moves with its’ signees, music and integration into film. Now, the label has plans to produce a newly-established record deal executively produced by Rae and Raedio President Benoni Tagoe, along with Alex Rago and “The Read” hosts, Kid Fury and Crissle. 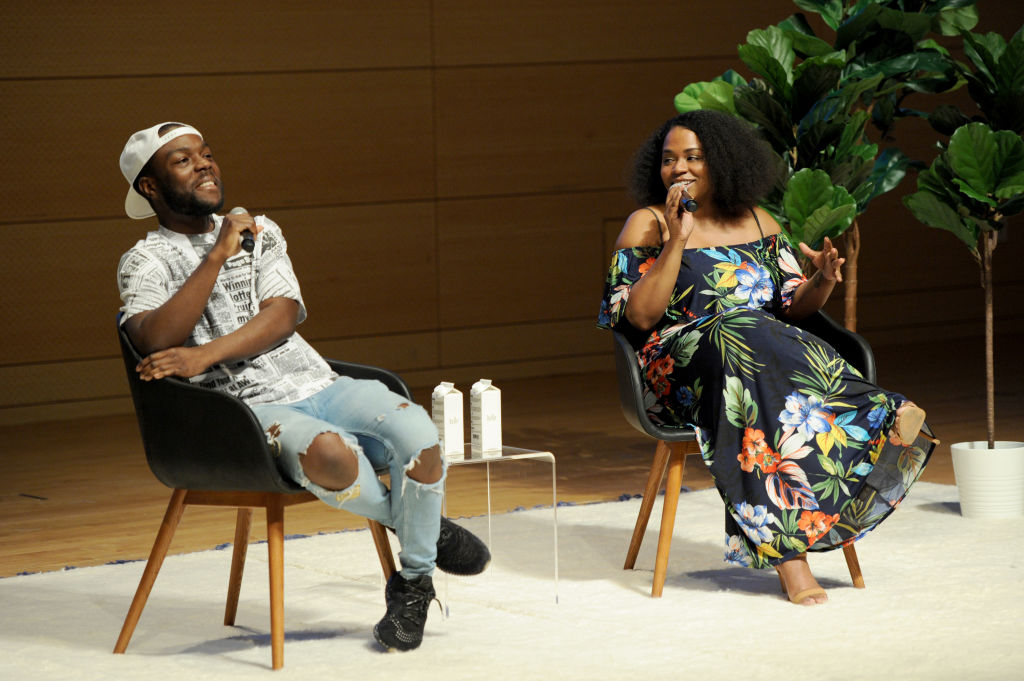 “The Read” has been a leading podcast before podcasting became a trendy way to broadcast conversations. The critically-acclaimed weekly podcast covers hip hop and pop culture’s “most trying stars.” Kid Fury and Crissle are famous for throwing shade and spilling tea with their humor and wit. No star is safe from Fury and Crissle’s clever jokes and entertaining conversations unless their name is Beyonce and of course, Blue Ivy.

The hilarious podcast has had a great deal of success since breaking into the podcasting scene. Their show debuted on the Fuse network where they interview special guests and chat about their usual entertainment banter. The two have performed in front of many crowds, and debuted plans of a live show tour that was set for Spring 2020 across several major U.S. cities.

Raedio signing the award-winning podcast duo in this first-of-its-kind record deal will take “The Read” to greater heights. First, the original comedy album and next, we imagine a new on-camera show, television series and movies. There is limitless possibilities for the comedic duo, who simply had a vision to discuss the topics that they chatted about as friends.

Rae tells PAPER she’s been a fan of “The Read” for some time, “I have been a fan of Crissle and Kid Fury for almost a decade now and ‘The Read’ has been my weekly comfort food.”

You never know who’s watching your work and what can come of staying consistent in the craft. Rae continues, “I can’t wait for everyone to experience their brilliant comedic commentary in such a specially curated, timeless format.”

The hosts add their excitement joining Issa and the Raedio team, “working with Benoni, Issa and the Raedio team was a natural decision because we have been immense mutual supporters for our entire digital careers. A comedy album is new territory for us, but Raedio has been instrumental in helping us develop the vision for this project, and collaborating with them has been exciting and such a joy. We’re excited to break new ground and give our fans new ways to tune in and engage with us.”This is major news! Only up from here for “The Read” hosts, Kid Fury and Crissle West. Congrats to everyone involved!