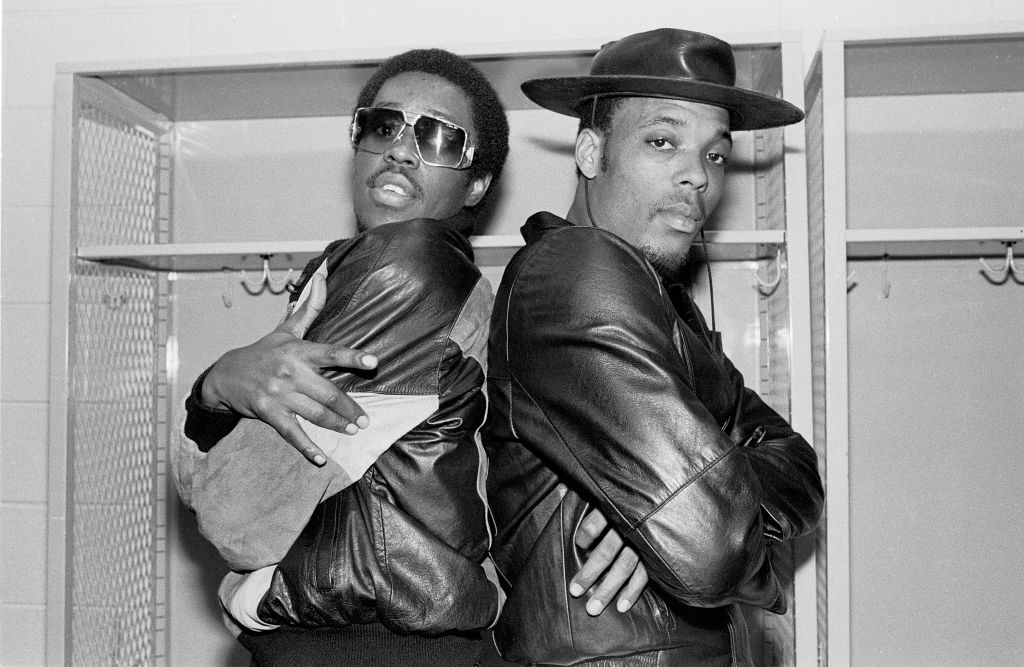 John Fletcher, the rapper better known as Ecstasy from the 1980s hip-hop group Whodini, has reportedly passed away.

“One Love to Ecstasy of the Legendary #Whodini,” Questlove wrote on Instagram Wednesday (December 23). “This man was legendary and a pivotal member of one of the most legendary groups in hip hop. This is sad man.”

Fletcher, along with fellow rapper Jalil Hutchins formed Whodini in 1982 in Brooklyn, New York. Together, they were one of the first groups to add R&B elements to their music with singles such as “Five Minutes Of Funk,” “Friends,” “Big Mouth,” “Freaks Come Out At Night” and “One Love.”

Between 1982 and 1986, the group released three albums including their self-titled debut in 1983, Escape in 1984 which went platinum and Back In Black in 1986. Fletcher often wore a Zorro hat on stage and the group helped introduce producer and songwriter Jermaine Dupri to the business as he starred as a dancer on their tours.

“My God, this one hurts me so bad,I can’t even believe I’m posting this,” Dupri wrote on Instagram. “Ex you know I love you

thank you for every word,every conversation every good time,may your soul Rest In Power.”

In 2012, Whodini was featured in an episode of Unsung detailing their rise in the industry. An official cause of death has yet to be determined.