Jay-Z just announced that Made in America Festival is making a comeback on September 4 and 5 in Philadelphia. 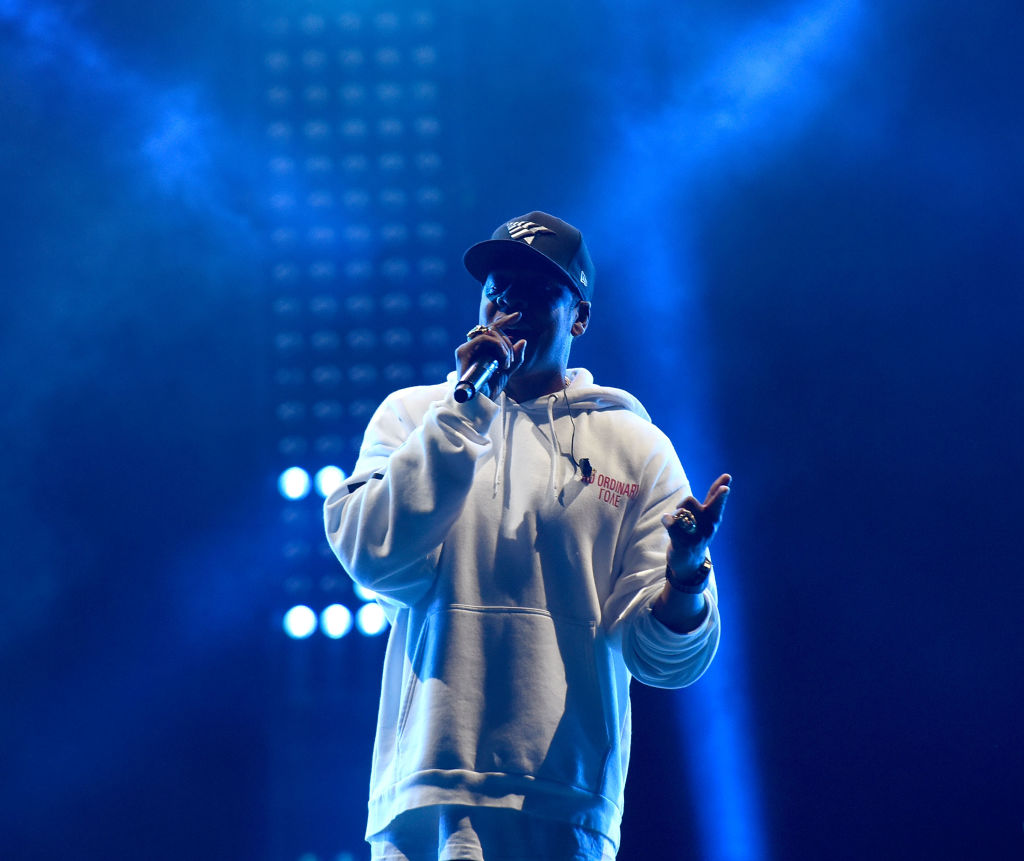 Just like virtually every other live event in 2020, Made In America Festival took a break last year because of the COVID-19 pandemic. Now that vaccinations are being rolled out and things seem to be headed toward some sort of normalcy, the popular music festival is celebrating its ninth edition at Benjamin Franklin Parkway in Philly.

Taking place on a weekend that just so happens to be Beyoncé’s birthday *eye emoji* the headliners for the fest are still unknown, but the lineup is set to go live shortly. According to Roc Nation’s Twitter account, early bird tickets now available here for $99.50 (plus fees) for a two-day pass.

“We are thrilled to announce Made in America 2021 on the legendary Benjamin Franklin Parkway,” Jay-Z said in a statement. “This year will be like no other, as Made in America celebrates 10 years of music history making moments. The artists’ performances will be even bigger and Cause Village will host a wider range of amazing philanthropic organizations. We look forward to sharing incredible memories with our festival attendees and the city of Philadelphia.”

Of course, the festival will be produced by Roc Nation alongside Live Nation, with the ACLU of Pennsylvania being its official charity partner. Additional net proceeds will go toward the REFORM Alliance. Cause Village, which has been at the fest since 2012, will also be present this year.

Fans on Twitter are currently speculating which big artists will make an appearance for the festival’s ten year anniversary, hoping performers like Beyoncé or J. Cole, who just released an album, will be called on to headline. We’ll just have to wait and see.