Mariah Carey had time today. After rumors circulated that she and Jay-Z had a heated meeting following her decision to ditch Roc Nation, the singer took to Twitter to set the record straight.

On June 4, UK paper The Sun published a story claiming that Carey decided to walk after having a “blazing row” with Jay during a meeting about the future of her career. Until recently, Carey’s career was being handled by his popular management company. Per a “source,” The Sun reported that Carey will formally depart in a few weeks, adding, “Mariah and Jay had an explosive meeting which did not go well at all. She has made it clear she wants nothing more to do with him and has called it quits with Roc Nation.”

And while Carey is no longer listed as a client on the Roc Nation website, the music icon insists that rumors of a shouting match with Jay are beyond ridiculous.

“The only ‘explosive’ situation I’d ever ‘get into’ with Hov is a creative tangent, such as our #1 song ‘Heartbreaker’!!” She tweeted Monday morning. The singer then went on silence the rumors by quoting a well-known Jay-Z line. “To the people who make up these lies I say “Poof! –Vamoose, sonofa*****’!”

Outside of rumored beefs, Carey is reportedly working on “a heavily R&B-influenced album” and is planning to kick off another world tour.

As for the Big Homie: Don’t expect Hov to respond to the rumors any time soon. The business mogul rarely uses social media, and besides, he’s too busy enjoying the NBA Finals alongside Queen Bey. The power couple were spotted courtside at the Brooklyn Nets-Milwaukee Bucks game in Brooklyn on Saturday night. 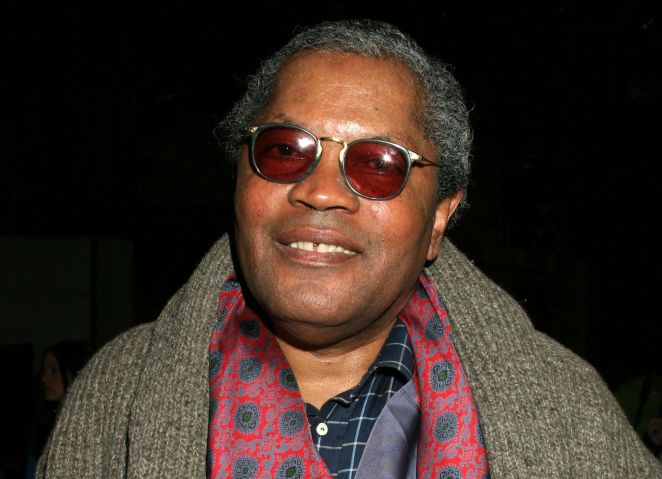 Mariah Carey Sets The Record Straight About ‘Explosive’ Argument With Jay-Z
was originally published on
wzakcleveland.com