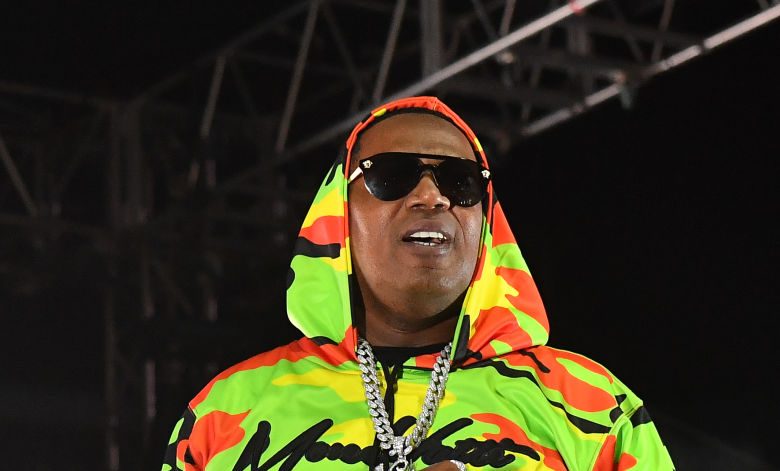 Master P may be making his biggest investment since turning down $1 million from Jimmy Iovine.

The New Orleans mogul has formed a business dream team with former NBA All-Star Baron Davis to potentially acquire Reebok, according to Forbes. The apparel giant is looking for new ownership after Adidas announced they were planning to offload the brand.

Adidas originally purchased Reebok in 2005 in an attempt to take on their archrival Nike. Instead, the move on Adidas’ end has yet to prove entirely fruitful. The company wrote down Reebok’s book value as $995 million in 2019, nearly half of what the company was valued in 2018. Their current asking price is around $2.4 billion.

P behind the face of Reebok should the sale go through would mirror another mogul’s foray with the brand. In 2003, Shawn “JAY-Z” Carter signed with Reebook and released his lone signature shoe, the S. Carter. In the same year, 50 Cent and G-Unit partnered with Reebok to release G-Unit apparel including G-Unit sneakers. Reebok’s U.S. footwear sales grew by 17 percent in 2004 after the deals and Reebok is potentially looking to cash in on hip-hop again.

“These companies have been benefiting off us, this could be history for this company going Black-owned,” Miller tells ESPN.

“I think Reebok is being undervalued. I left Nike as a 22-year-old kid representing myself and made the jump to Reebok, which took a chance on me as a creative and as an athlete. I want the people I know athletes, influencers, designers, celebs to sit at the table with me,” Davis said.

P added, “As we focus on turning Reebok into a lifestyle brand not just a basketball brand, our most important initiative will be to put money back into the community that built this company.”

Both Davis and P are entrepreneurs with various investments spanning different sectors of life including media, technology, sports, fashion and P’s own Uncle P food products. Their desire is to turn around a brand which was culturally relevant in the 1990s and had a signature athlete in Allen Iverson who revolutionized marketing in his own way.