It’s been twenty years since the infamous battle between Jay-Z vs. Nas officially kicked off. The two Hip-Hop icons are now on friendly terms, but they left behind some classic diss records in the can that Hip-Hoppers still debate to this day.

Though many feel that Nas took the “W” with the release of “Ether,” many felt that Jay’s “The Takeover” was superior simply because it was a more fact-based joint than the name-calling and snappin’ nature of the Queensbridge rapper’s response. 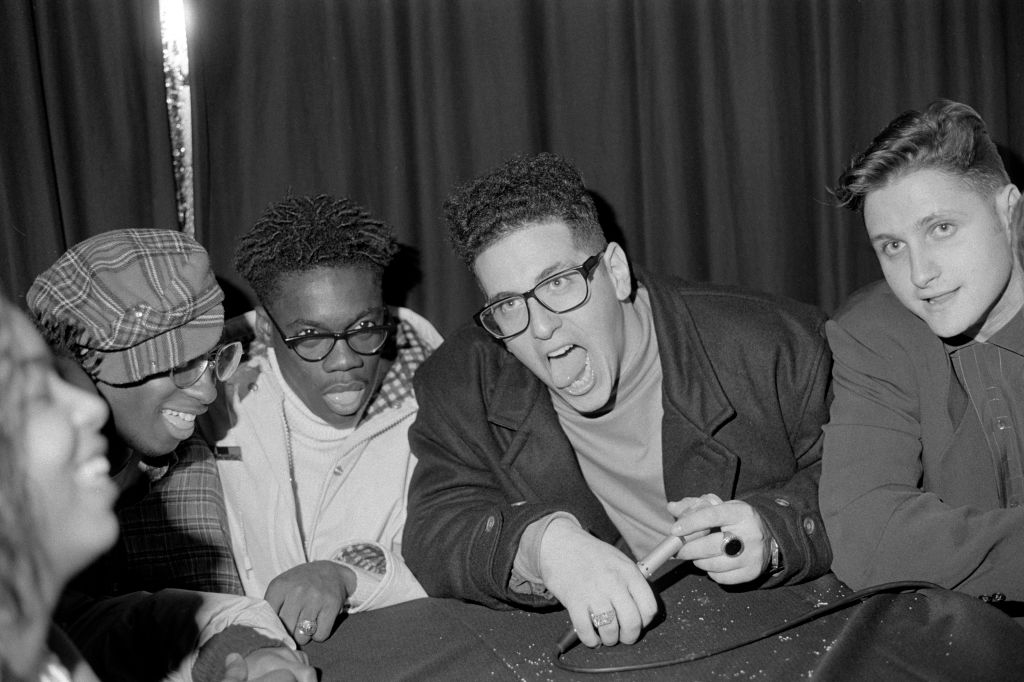 One of the many lines that stood out on Jay’s initial surprise attack on Nas was his claim that Nas didn’t get paid for sampling his voice for his breakthrough hit “Dead Presidents” saying, “You made it a hot line, I made it a hot song / And you ain’t get a coin, n*gga, you were getting f*cked then / I know who I paid, God: Serchlite Publishing / Youse a (laaaaaaaame)…”

While initially it sounded like Jay was speaking facts, was it actually true? Apparently, it’s not as MC Serch (of Serchlite Publishing) explains that not only did Nas get paid for having his voice on Jay’s first single on Roc-A-Fella, but he technically owns a piece of Jay’s catalogue. Appearing on Nore’s Drink Champs podcast, Serch was asked about the line, basically insinuating he signed Nas to a bad contract, and he explained why Jay would’ve thought Nas didn’t get anything.

He recalled the day Jay, Dame and maybe Kareem “Biggs” Burke asked him to help them clear the Nas sample saying “Take care of us.’ I said okay, no problem, give me twenty-five hundred — but know that we’ll have twenty-five percent of your record, on the publishing. He was like ‘alright, cool.'” Serch indeed did get that $2500, “But if you look at the liner notes of “Dead Presidents,” Nas is one of the publishers. So that line can live as long as it lives, but Jay don’t own a piece of Nas’ catalog, but Nas owns a piece of Jay’s catalog. And that’s a fact though.”

So, is that another inadvertent win for Nas? Probably. We’re sure Jay won’t mind though.

Check out the interview below and let us know your thoughts on who you think won the battle for New York supremacy back in the early 00’s.

Guess Which Music Legend Paid $600 For A Nas Album

Is Jay-Z Looking To Start His Own Film Production Company?

10 Rappers Legally In The Cannibis Game