Prince was more than rock royalty. He was an activist for artist rights. So, if the Prince that we knew for decades was around now, we feel like it’s a pretty safe bet that he wouldn’t like what’s about to go down.

According to the Star Tribune, Omarr Baker, the youngest of Prince’s six siblings, sold his entire share of the estate to a New York based company called Primary Wave. The company also acquired 90 percent of sister Tyka Nelson’s stake as well as 100 percent of Alfred Jackson Sr’s share. Jackson died in 2019 and was also a sibling of Prince.

“There’s not much anyone can do about family members who sell out for the dollar. That’s their right.”

Prince, who was a staunch advocate for artist empowerment and a stickler about ownership, died in April 2016 at 57 from a fentanyl overdose. 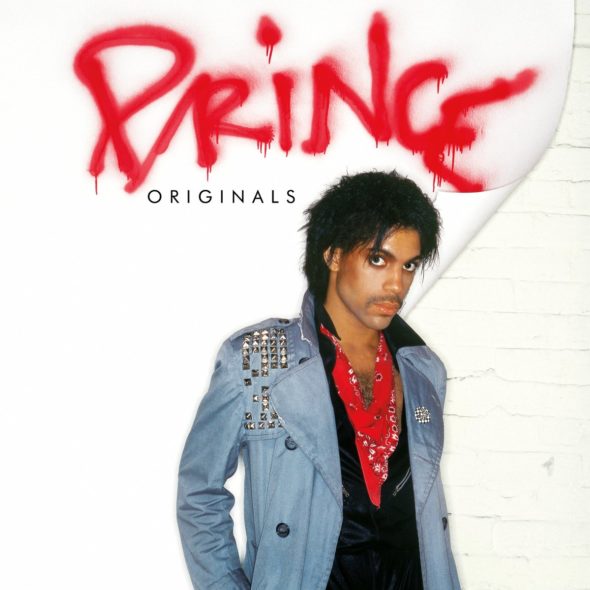 Though Prince would often discuss how artists need to handle their business, the unexpected nature of his departure left no time for a will. His family has been engaged in an unfortunate but expect legal battle over his estate almost immediately following his death. Forbes estimates it is worth more than $100 million.

Since his death, his remaining family members has been embroiled in a bitter legal battle over the rights to his assets, which Forbes estimated to be worth more than $100 million.

Greener. by the way, is married to Emmy Award-winning daytime television host Tamron Hall, who, it must be noted, had a close relationship with Prince. In November 2015, her selfie landed on the single cover for his love song “If I Could Get Ur Attention.”

Remembering Prince Through the Years