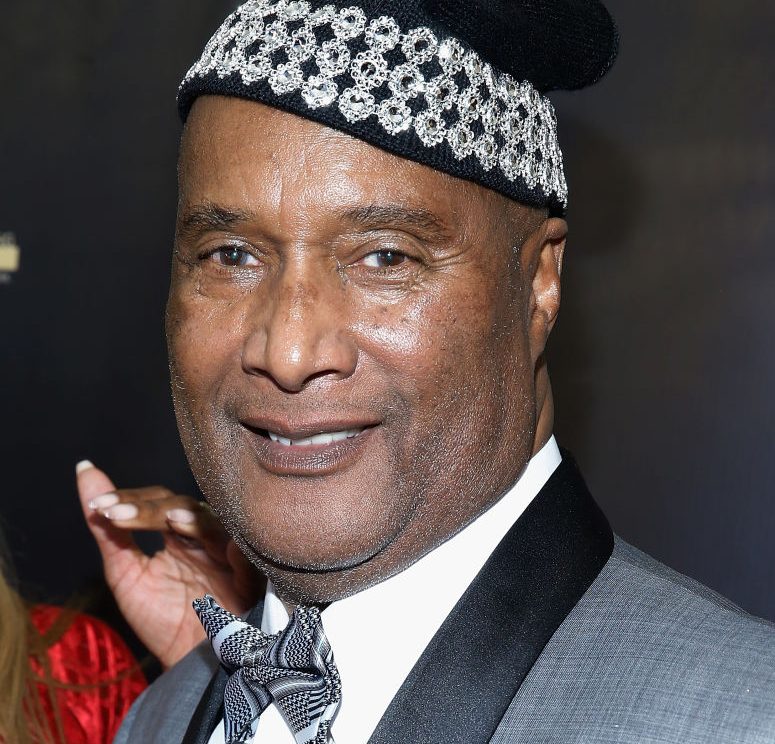 Outspoken but always real, the entertainment world suffered a huge loss Wednesday Morning (May 19), as news broke that celebrated comedian Paul Mooney passed away at the age of 79 after suffering a sudden heart attack in Oakland, California.

Paul Mooney’s death that was confirmed by his representative, Cassandra Williams.  Also according to Roland Martin’s Twitter post, allegedly the cousin of Paul Mooney, Rudy Ealy, says that Paul Mooney had been residing with him and had been suffering from dementia.  Ealy also said that Oakland EMS was called to the home this morning where they tried valiantly to save the legendary comedians life.   Back in 2014 Paul Mooney’s brother announced that  Paul Mooney had prostate cancer.

From his days of stand-up, to his writing skills behind the scenes on such programs as The Richard Pryor Show, Sanford & Son, and In Living Color,  Mooney’s knack for crafting humorous but poignant topics based on social issues will be sorely missed. More recently, Mooney was introduced to a whole new generation of fans, courtesy of Chappelle’s Show, where his skits continue to entertain online viewers to this day.

Check out some of Mooney’s most memorable lines in the gallery below.