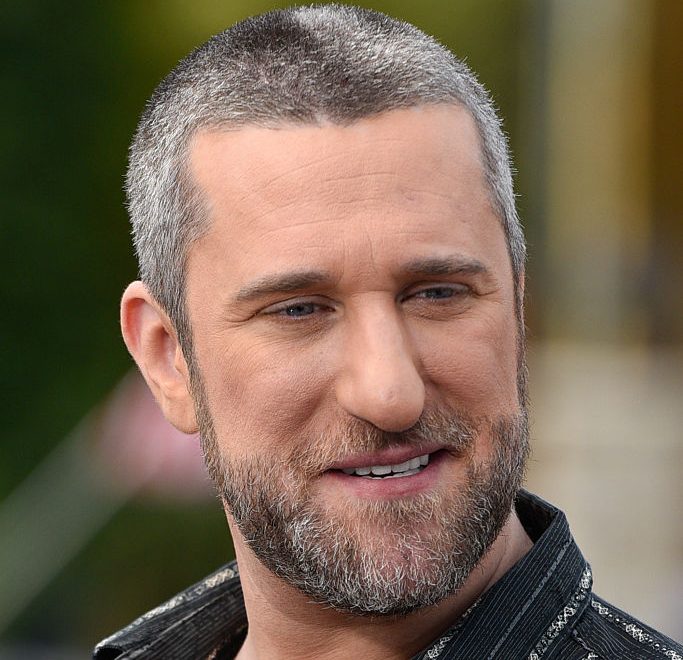 Actor Dustin Diamond, who famously played the role of Screech in the original Saved By The Bell, has been hospitalized with cancer, according to his manager.

Diamond’s current condition is “serious” and he’s undergoing testing at a Florida hospital to determine the type of cancer he has and the severity. Earlier reports stated Diamond was battling stage IV cancer. Although his character was among the most popular when the original Saved By The Bell aired on NBC, he was not brought back for the reboot which currently airs on Peacock.

The 44-year-old actor and stand up comedian will release a statement confirming a formal diagnosis.

“He’s undergoing chemo so he will be there at least another week and then we will figure out when he gets to come home,” his rep said. “By next week, we’ll have a much better understanding of the severity of his condition and what treatments he will need so that he’s comfortable.”