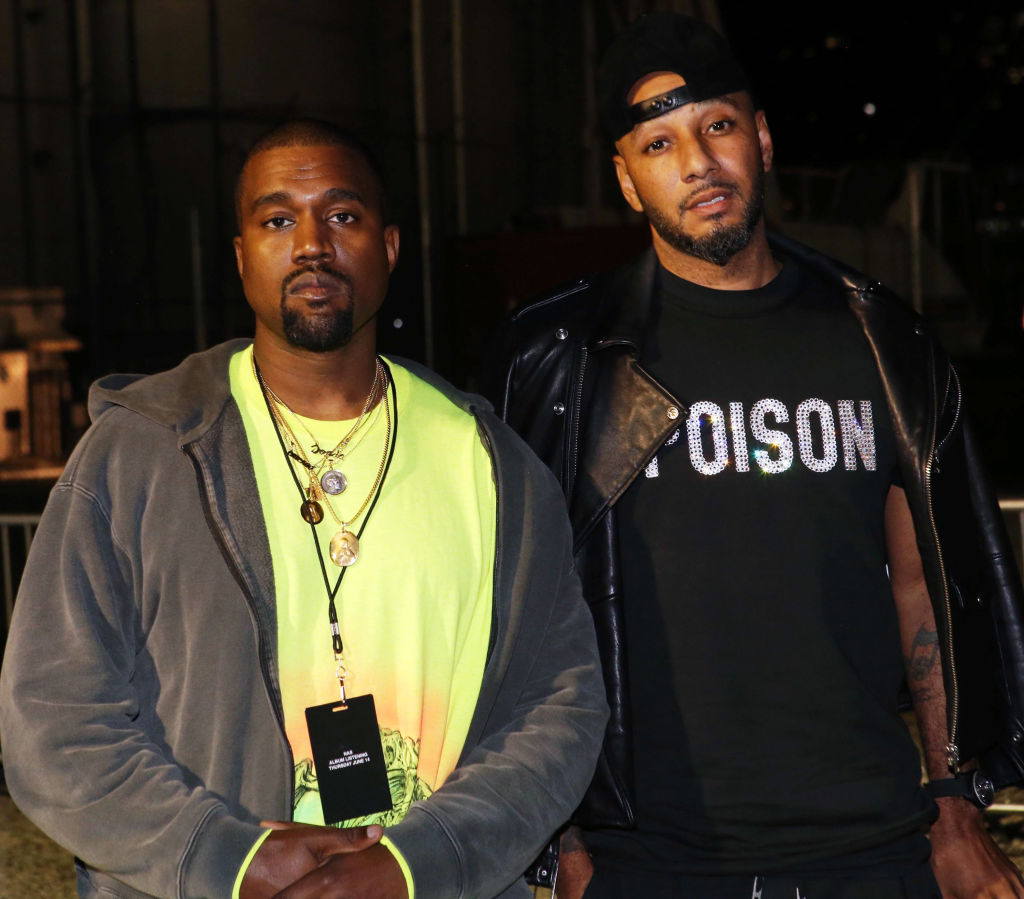 Ever since his divorce from Kim Kardashian became public, Kanye West has been keeping a very low profile and moving in the shadows, but would he come out of hiding to pay homage to DMX?

Page Six is reporting that Swizz Beatz is hoping that to be the case as he’s reaching out to the “Jesus Walks” rapper to gauge his interest in performing at a memorial service for the dearly departed, Dark Man X. While it seems like a strange request being that X and Ye don’t really have a history of a working relationship, the two men were men of God (X seemingly much more than Kanye), and DMX even delivered a prayer at one of Kanye’s Sunday Services back in 2019.

The moment was captured and shared by Ye’s then wife, Kim Kardashian.

“I wouldn’t call it a church service. There’s no word,” Simmons later told GQ of the experience, “It’s joyful, which God says to do. We about to make a joyful noise. I enjoyed it. It was moving. I didn’t know what to expect, though.”

The memorial service for DMX is set to be held at the Barclay’s Center in Brooklyn on April 24th. While it will not be a public event due to COVID-19, we do expect to see many of our favorite rappers from Hip-Hop’s golden era in attendance. The question is, will Kanye West be joining them come Saturday? Will he perform for his fellow God-fearing rapper?

Guess we’ll have to wait to find out.