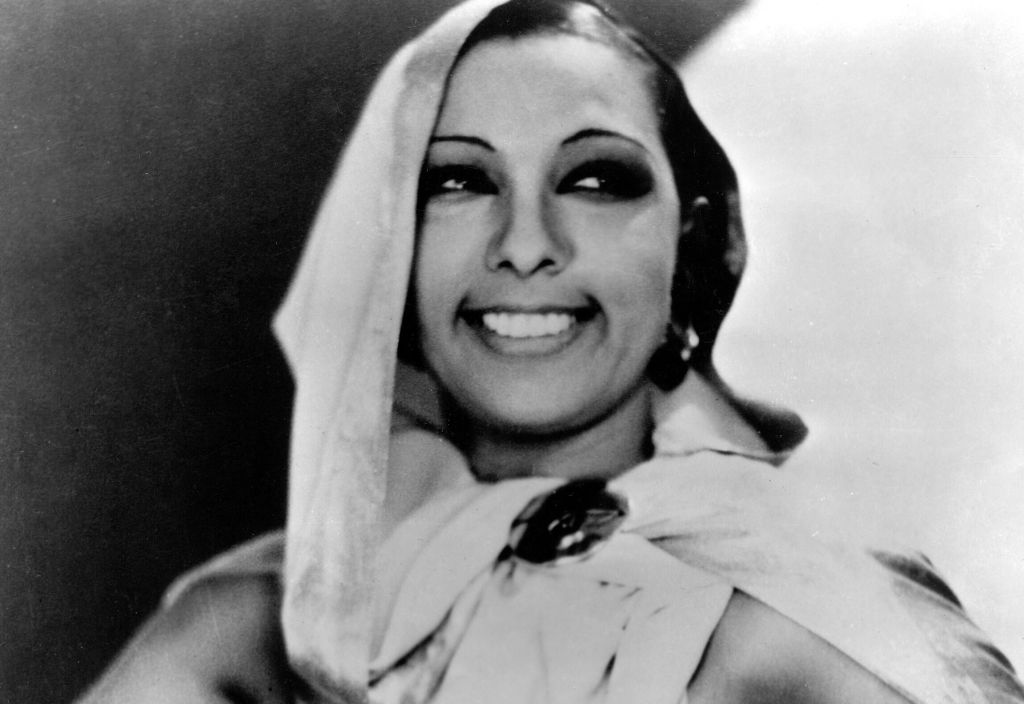 Born on this day in 1906, Josephine Baker was the first Black woman to star in a major motion picture. Her 1934 film, Zouzou, was filmed at the Joinville Studios in Paris, with sets designed by the art directors Lazare Meerson and Alexandre Trauner. Its release set the stage for Baker and other women of her day to lead theatrical releases.

A star of screen, stage and a noted singer, Baker’s role as an activist cannot be overlooked. During the 1950s and 1960s, she fought for civil rights in the United States.

Surely the day will come when color means nothing more than the skin tone, when religion is seen uniquely as a way to speak one’s soul, when birth places have the weight of a throw of the dice and all men are born free, when understanding breeds love and brotherhood. – Josephine Baker

Today we highlight Black women who took the world by storm, broke records and opened doors for a generation of aspiring creatives through their contributions to the arts.