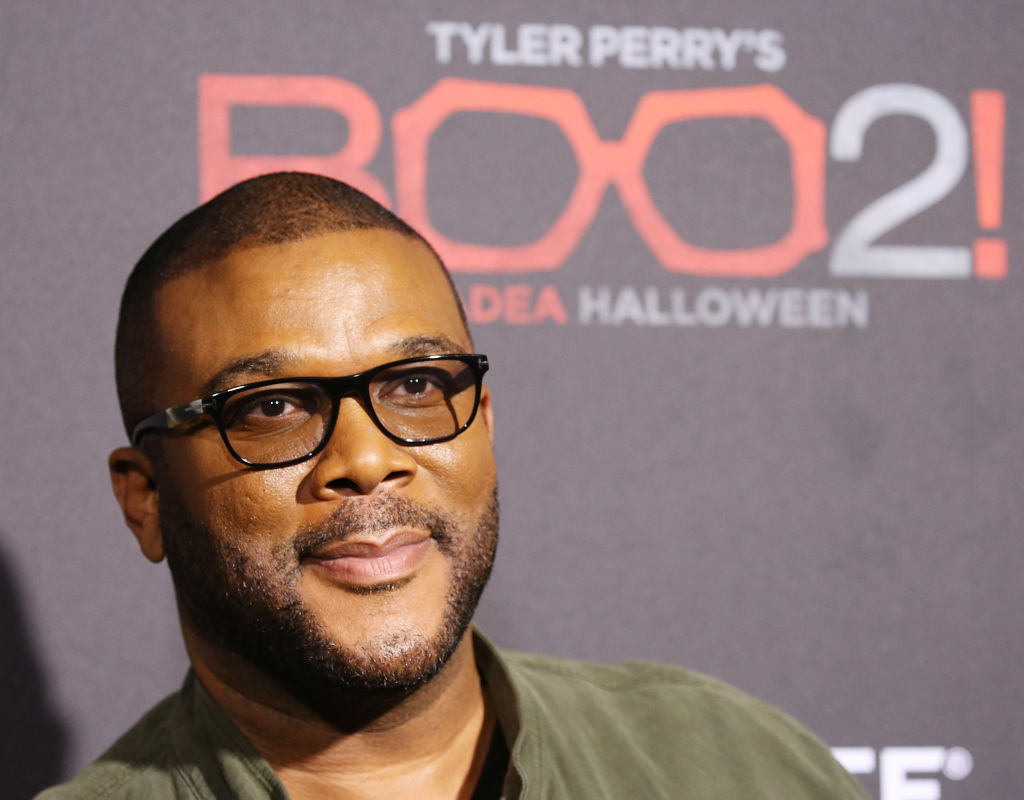 Madea is not done yet.

Tuesday (Jun.8), Netflix announced that Tyler Perry is bringing the beloved gun-toting grandmother from retirement for a new film called A Madea Homecoming. The Hollywood Reporter says the film, which will be the 12th movie starring Perry as Madea, will be shot at his studio in Atlanta and will see him handle both writing and directing duties and premiere exclusively on the streaming service 2022.

The decision to bring Madea back comes just three years after he announced he put the grey wig on the shelf. Perry took to Instagram to make the big announcement in a video saying the reason he brought her back is the fact “we need to laugh, man, too much is going on in the country. We need to laugh, so, I was done, but she’s coming back. Madea on Netflix. I can’t wait,” he joyfully announced while doing Madea’s iconic voice.

That is definitely true, we do need some laughter after last year, but we definitely believe money also played a role in this decision. Tyler Perry’s 11 films, including the Madea project, have grossed 1 billion dollars at the North American box office. You can be BIG MAD that Madea is back, but make no mistake, people are definitely flocking to theaters to hear her say hellur.

A Madea Homecoming will be the latest product of Perry’s deal he inked with Netflix that has already seen the release of A Fall From Grace, which was seen by 39M households in its first month despite jokes on the interesting wig choices in the film.

Madea is back whether you like it or not.