Recently, Wendy Williams’ brother Tommy has attempted to make a name for himself by treading on his sister’s territory of talk. But instead of speaking about celebrity gossip, Tommy has decided to discuss family business, more specific matters concerning his sister, all over the internet.

I don’t know how long Tommy has been sharing his opinions on his YouTube channel but they began getting popular after he spoke about their mother’s passing.

Initially, he refuted Wendy’s timeline for their mother’s death.

And most recently, he told the world that Wendy did not attend their mother’s funeral.

Tommy said, “My mother always said stand by your family and your sisters. But what makes somebody not go to their mother’s funeral? I don’t understand not giving a salute to the one person who was always there and showed you support. I don’t understand how a person cannot go to a funeral and hold up the one person or the family member that you do have, the parent that you do have left, and just move on. Keep it moving. I don’t understand how to keep living somebody who could cause that type of pain. Wendy’s ex Kevin came out to support the family and I appreciate that. There’s no malice that I have towards him, never will be there. He made a choice, it was a poor choice and it was the one that broke the camel’s back. -But I appreciate him coming to the funeral for my mother.”

Well, Wendy got wind of her brother’s comments. And she addressed them on a much larger platform, her talk show.

She said, “Have you seen this nonsense my brother’s been putting on the internet? Clap if you all know what I’m talking about.” Then speaking to her brother directly, she said,

“Tommy, all you are is my brother. You better stop talking the way you’re talking because now it’s dripping into my comment page. I wasn’t searching for Tommy, I was simply looking about how people felt about last week’s shows, the dresses or the guests we had on. We do a nice production here. I’m minding my own WendyShow.com business and I’m seeing a lot of comments like, ‘Your brother doesn’t like you.’ Or ‘You better watch your back because your brother’s on one.’ Or ‘Wendy, I can’t believe you’re this kind of person.’ He’s pegging me to be the kind of person that I am not.

Wendy says, “That’s enough about that my mother’s watching. Mommy, you know I know better.”

After claiming she’s dropped it, Wendy comes back to it. “You and your wife better get your life before I get it for you… I have better feelings for my ex husband Kevin than I do for my own brother. You don’t expect your family to be your enemy.”

You can watch the video of Wendy’s comments in the video below. Her comments about Tommy begin around the 5:45 mark. 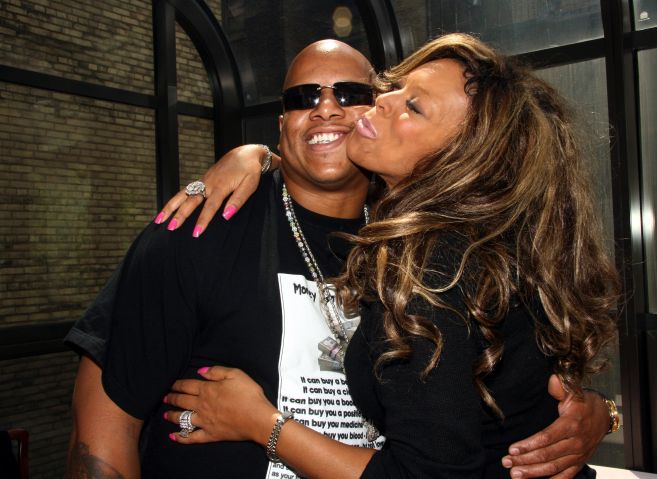 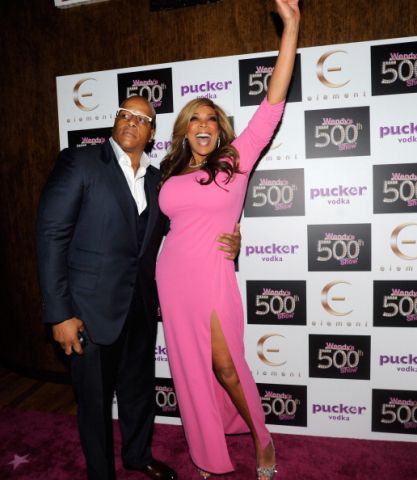 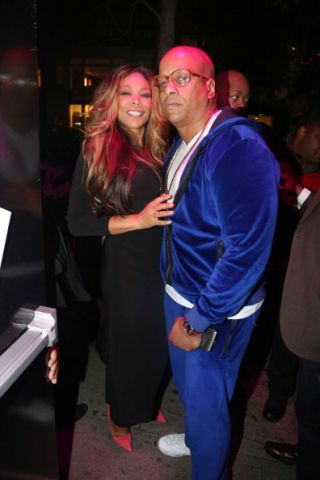 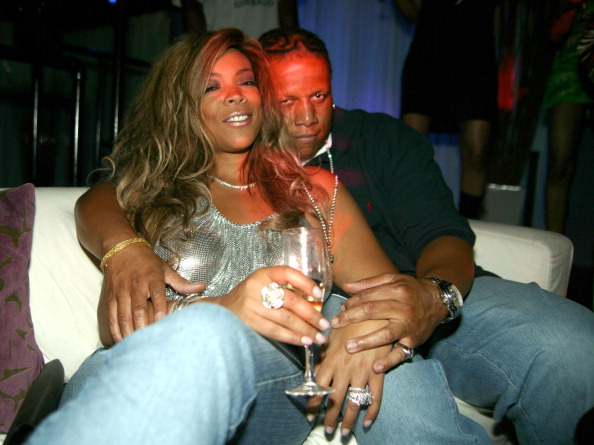 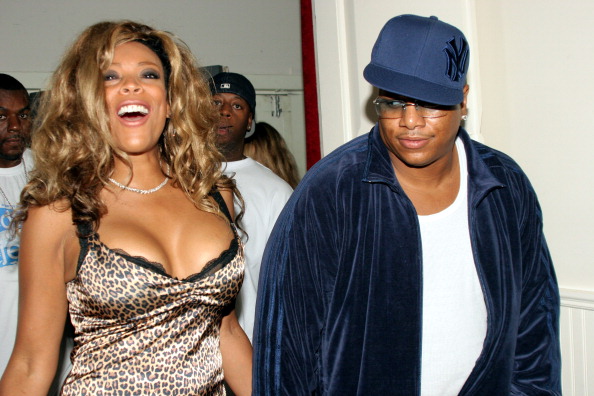 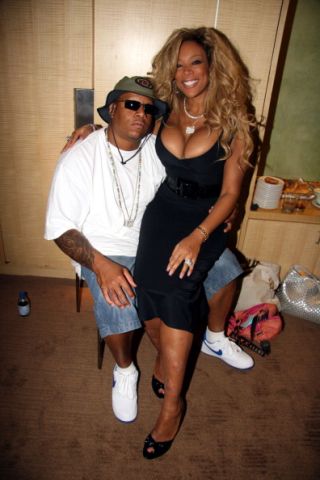 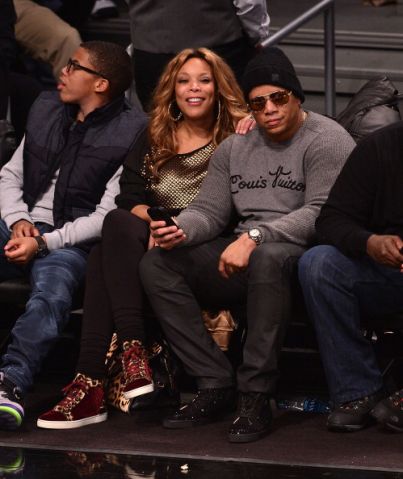 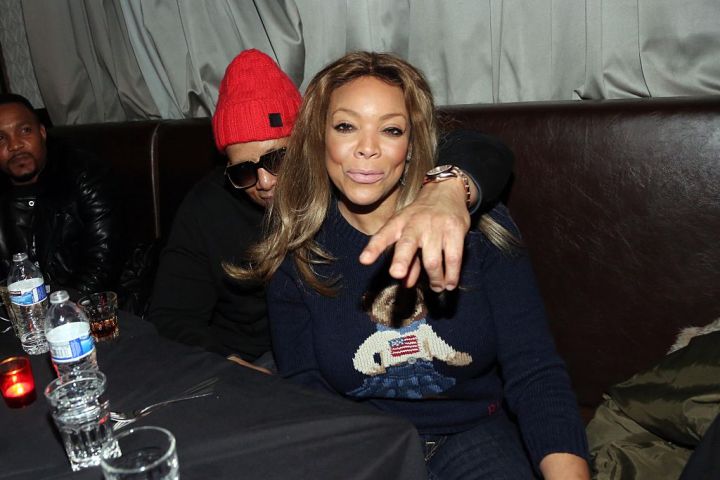 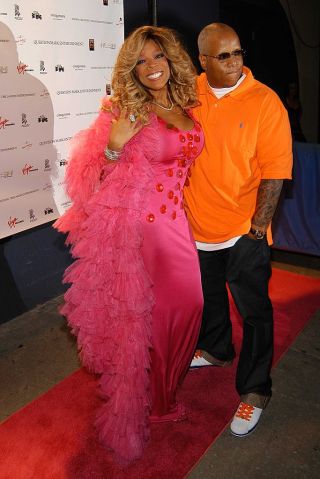 HEAD TO THE RICKEYSMILEYMORNINGSHOW.COM HOMEPAGE


Wendy Williams Responds To Her Brother’s Comments About Her Not Attending Her Mother’s Funeral
was originally published on
rickeysmileymorningshow.com